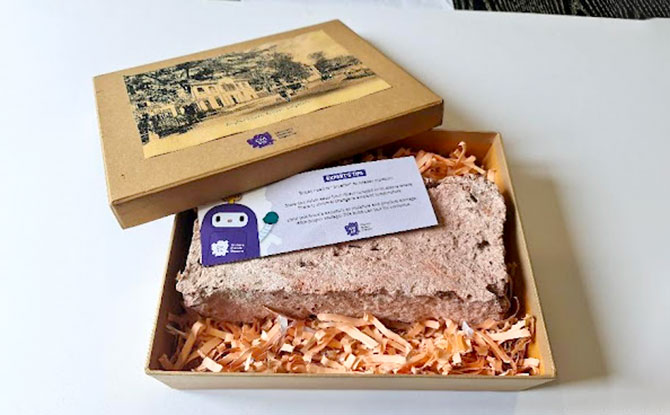 Children Museum Singapore has launched a donation drive for its Education Fund and is offering donors a chance to receive a brick from the historic building it will be housed in with a minimum donation of $500. 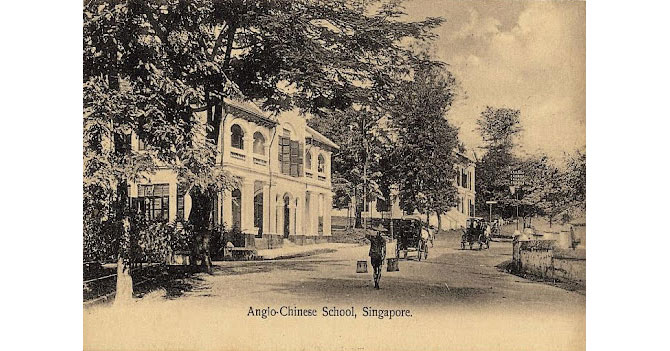 Children Museum Singapore, set to open in December 2022, will occupy the two-storey building along Canning Rise. The building has been the home of the Singapore Philatelic Museum since 1995.

However, the history of the building goes back much further. It was originally commissioned by the trustees of the Anglo-Chinese School in 1906 as an extension block for the school.

Anglo-Chinese School moved from 70 Amoy Street to 1 Canning Rise in 1887. Following the development of the Barker Road campus in 1950, the Canning Rise was redeveloped.  Anglo-Chinese Primary School then occupied the building, which is now the National Archives of Singapore, from then till 1994.

During the 1970s and 1980s, the double-storey colonial building served as the Methodist Book Room. The second storey was also the Anglo-Chinese Primary School library. 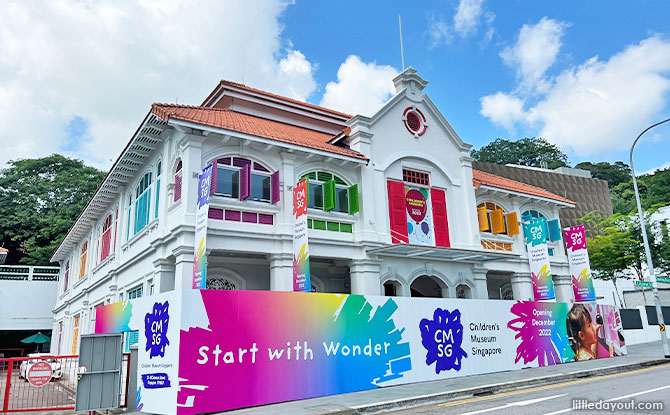 In December, the building will take on its latest role as Singapore’s first museum dedicated to children 12 years and below. The Children Museum Singapore will also serve as a “starter museum” to introduce young visitors to the museum-going experience.

Its current fund-raising effort is for the Education Fund which will be used to “launch projects and programmes that will inspire curiosity and encourage children to learn more about heritage and culture through play”.

Contributors who donate $500 and above will receive a handmade brick from the building. The bricks were removed as part of the museum’s redevelopment to expand the spaces in the gallery.

Those who are interested in contributing to the Children Museum Singapore Education Fund or owning a piece of history can get more details about the fund-raising campaign here.