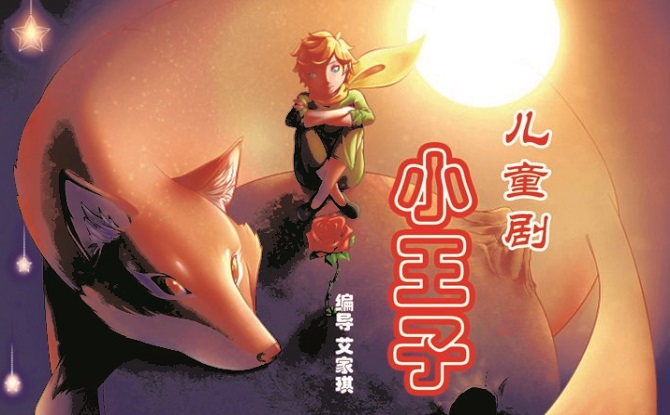 Adapted from the famous fairy tale “Little Prince”. This book is hailed as second only to the bible.

The original author of “Little Prince” is Antoine de Saint-Exupery (1900-1944), a famous French novelist and fairy tale writer, but his occupation is a pilot. He often writes his own flight experience into a novel, opening another strange and curious world for the reader.

During the Second World War, he was recruited into the army to serve as an air force reconnaissance pilot. He often crashed his plane and wounded but after recovery, he returned to work. Unfortunately, in a reconnaissance mission in 1944, he disappeared after the plane crashed.

“Little Prince” is a story of a fairy tale written in the months before his death. Through the innocent, romantic, straightforward and boundless imagination of the little prince, the most precious value and meaning of human life is regained by comparing the sorrow of adulthood, the sorrow of selfishness and imagination.