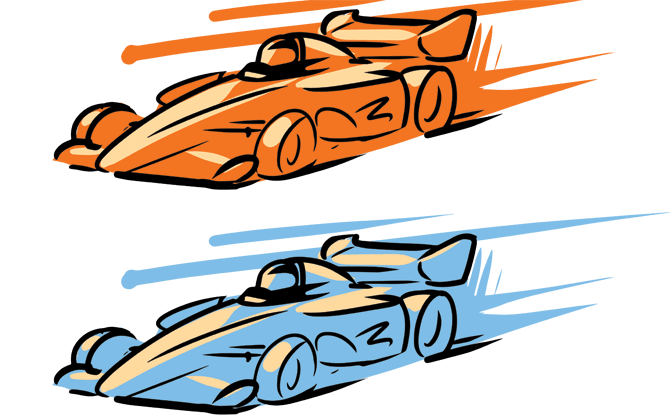 Vroom Vroom! Disney Pixar’s Cars 3 is hitting the road this school holiday at Waterway Point from 28 August to 10 September 2017. Fans of lightning McQueen and his friends, head down to join in fun-filled activities with plenty of Disney Pixar’s merchandise to refuel.

Have your photo moment with five-time Piston-Cup champion Lightning McQueen and the sleek next-generation racer Jackson Storm while you’re there.

Super Motor Pitstop
Live your dream to become a pit crew for a day! Choose your crew gear at the racer pit stop to take part in the heart-stopping tyre-changing activity!

Mattel Interactive Play Zone
Don’t miss out on the various photo-taking opportunities on site too!

Get fast and furious with the die cast model cars. Immerse in the play area with Lightning McQueen and other racers as they race down the gravity drop that launches them into action.

Disney Pixar’s Cars 3 Retail Zone
Take a road trip down the merchandise area and find yourself the best gift to refuel. This is definitely a trip you never want to miss.