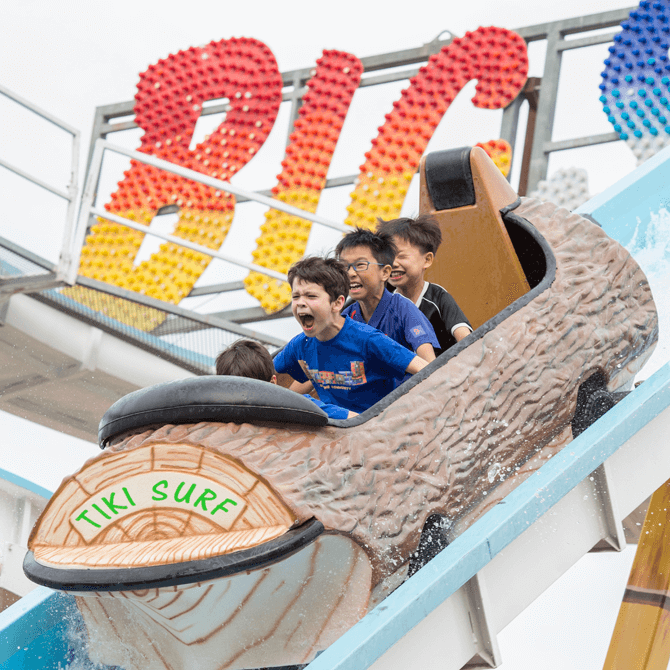 This year, Yamaha Music (Asia) Private Limited is privileged to present the Asia-Pacific Electone Festival 2017 at the Capitol Theatre on 15 October 2017. Audience will see a gathering of 23 talented contenders from China, Hong Kong, Indonesia, Malaysia, Singapore, Taiwan and Thailand competing on one stage. Be enthralled as the competitors create and express their unique music with a myriad of tone colours on this extremely versatile electronic keyboard instrument, the “ELECTONE”.

The Gold and Silver Prize winners of the Asia-Pacific Electone Festival 2017 Junior Age Group 2, 3 & Senior Section will advance to compete in the Yamaha Electone Concours Final in Osaka, Japan on 2 & 3 December 2017.

GUEST ARTIST MASAHIDE NAKANO
To bring the Asia-Pacific Electone Festival 2017 one level up, electone artiste Masahide Nakano will give the audience a treat with his original, genre-free, and powerful performance that is rapidly gaining popularity amongst young electone players. An avid performer, Nakano has been touring major cities in Asia with his own brand of music since winning 2nd place in the Yamaha Electone Concours in 2008.