Home Events A Singapore Botanic Gardens Movie: “The Legend of Timm Thaler or The... 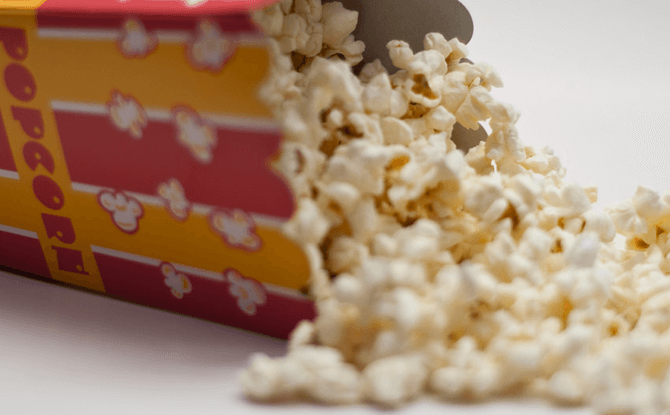 Join us for a movie screening under the stars! Pack a picnic basket, bring your loved ones and enjoy a screening of “The Legend of Timm Thaler or The Boy Who Sold His Laughter”.

Movie Synopsis:
Timm Thaler is poor, but he laughs a lot, and often. His laughter is so charming and contagious that the diabolical Baron Lefuet wants, at all costs, to have the laughter for himself. And so the world’s richest man makes the boy a dubious offer: if Timm agrees to sell him his laugh, he’ll win every bet he ever makes in the future. After hesitating at first, Timm signs the contract. But though he can now seemingly fulfil his every wish, without his laughter, he is a different person.

Of all of Timm’s friends, only Ida and Kreschimir continue to stick with him. Together they hope to rescue Timm from the clutches of the baron and win back his inimitable laughter.
Directed by Andreas Dresen (Cloud 9), this film is based on a famous children’s book by the late German writer, James Krüss.

This film is presented in partnership with the German Film Festival by the Goethe-Institut Singapore.

A Singapore Botanic Gardens Movie: “The Legend of Timm Thaler or The Boy Who Sold His Laughter” Organised by Goethe-Institut Singapore