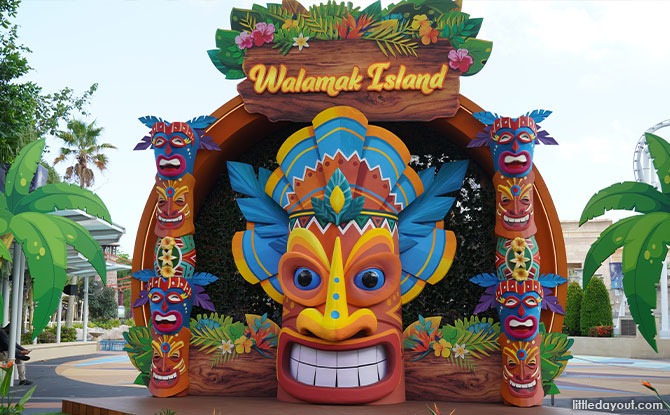 Get ready for a tropical thrill at Universal Studios Singapore. Meet King Kahula, the fast-talking and music-loving tiki, as he welcomes you to his island in an all-new interactive meet and greets. Catch your favourite characters dressed up for the occasion in their Hawaiian themed outfits. 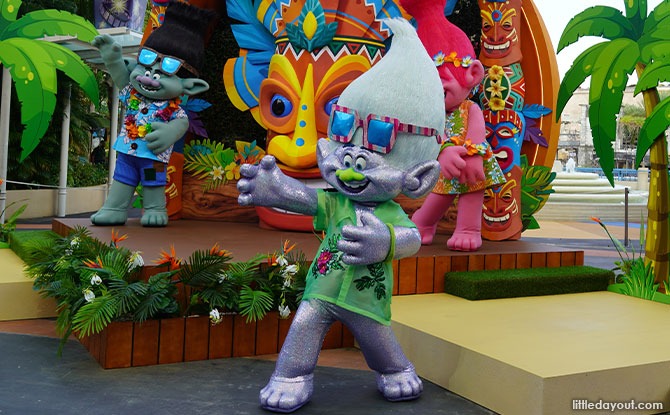 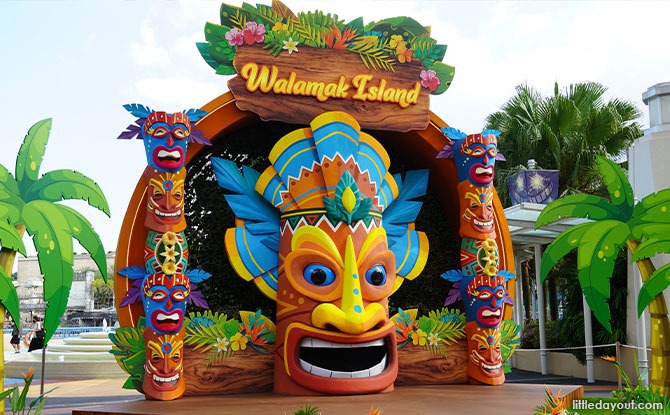 All Hail King Kahula! He’s the King of Fun and for good reason! This fast-talking and music-loving tiki loves meeting and joking with visitors to his home – Walamak Island. Other than his deep booming voice, he also communicates with a whole range of songs and sound effects, so be sure to start the conversation by introducing yourself and share a little about Singapore!

Tiki Time with the Stars! 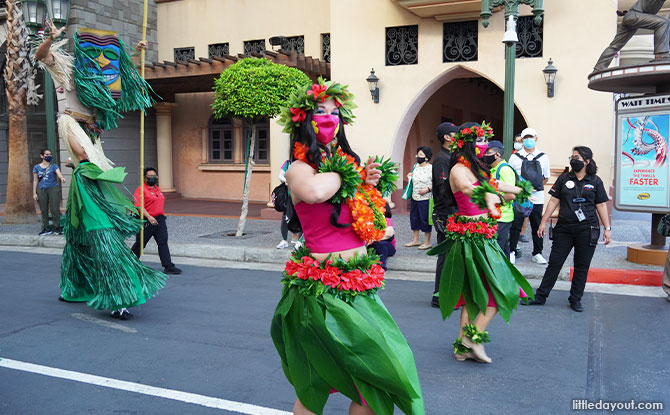 See your favourite characters as they join King Kahula to show off their tropical island outfits. There’ll also be hip-swaying hula characters and tiki stilt-walkers, so get your cameras ready! Some characters you can look forward to meeting include: 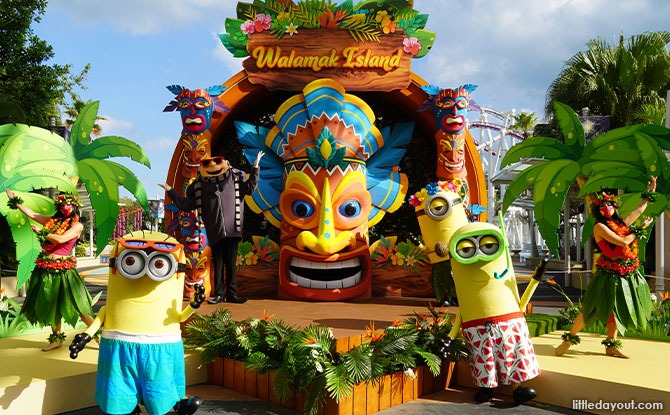 Minions and Gru from Illumination’s Despicable Me 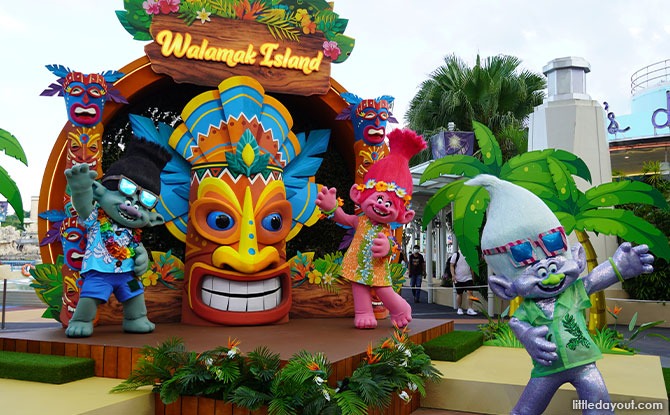 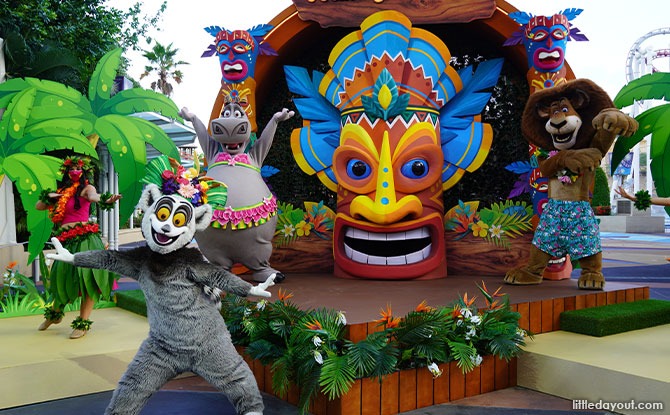 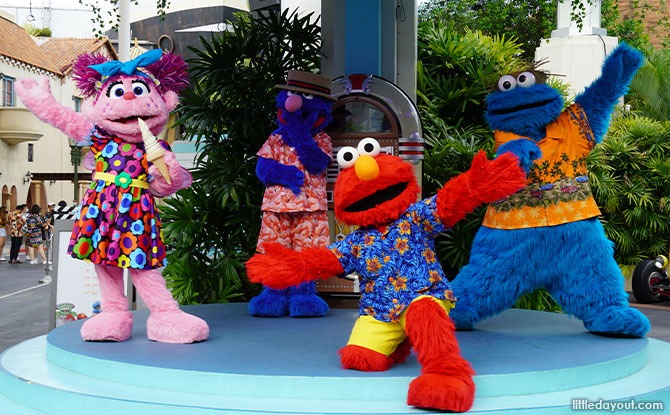 Meet with your big-screen and small-screen buddies and take some tropical, shareable pictures. Grass skirts, garlands, shades; you name it, they’ve got it! See the fun-loving Cookie Monster, Elmo, Abby Cadabby and Grover from Sesame Street as they dance to some fun bops under the sun.

You can also look forward to meeting Shrek, Princess Fiona, Puss in Boots and Kitty Softpaws from DreamWorks Animation’s Shrek during this tropical thrill at Universal Studios Singapore