Home Travel Europe Imperial War Museum In London: 5 Reasons Why It Is A Must-Visit...

Families who love learning about history and warfare will not want to miss Ïmperial War Museum in London. Learn how the two world wars began, see real exhibits such as the Spitfire, car wrecked by a bomb and a Ballistic Missile. The museum also tells of extraordinary experiences of ordinary people who experienced war. A world torn apart by conflict has no winners.

We give you five reasons why London’s Imperial War Museum should be a pit-stop for families visiting the capital of the United Kingdom!

5 Reasons Why Imperial War Museum Is A Must-Visit 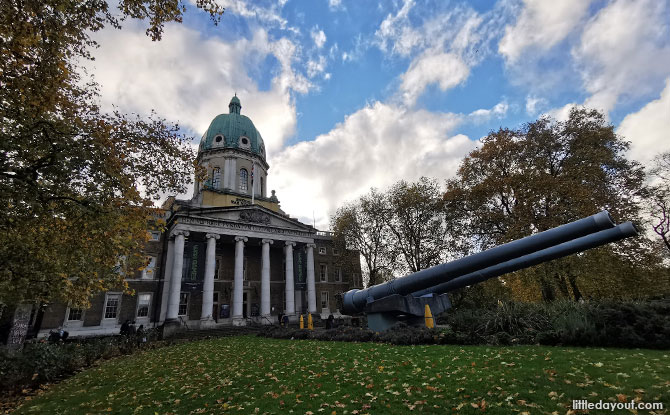 What better way to appreciate peace and harmony than to learn of tumultuous times when the world was devoid of peace. Generations who have not lived through conflict may not know the reality of bombing, starvation, mass deaths and intense trauma. Lest we forget, knowing our grim past may help us prevent large-scale conflicts.

2. Learning the context of the World Wars

The two world wars were fuelled by many factors involving stability, economic crises and a rise in extreme nationalism or perhaps xenophobia. Did you know that World War I led to World War II, for instance? Due to huge reparations to be made by Germany for starting the first world war, factions such as the Nazis appealed to the growing nationalism and xenophobia which caused the next World War. 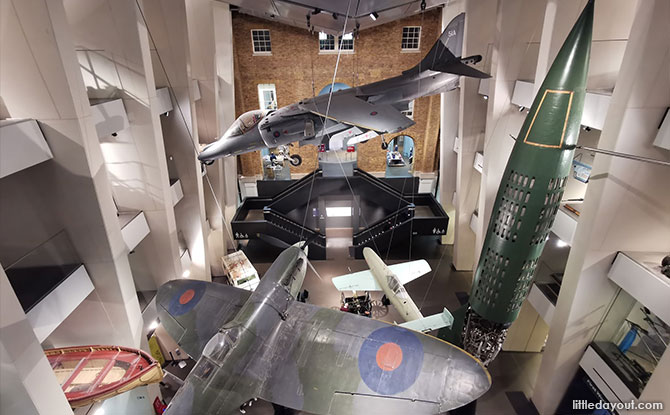 Imperial War Museum has displays and exhibitions across six floors and its collections include many artefacts – uniforms, photographs, vehicles, planes, films, weapons, artworks and more. Some noteworthy displays include the Spitfire, Bagdad car, V2 Rocket Ballistic Missile as well as the “Changi Flag” – held during the capitulation of Singapore and hoisted when the Japanese surrendered. 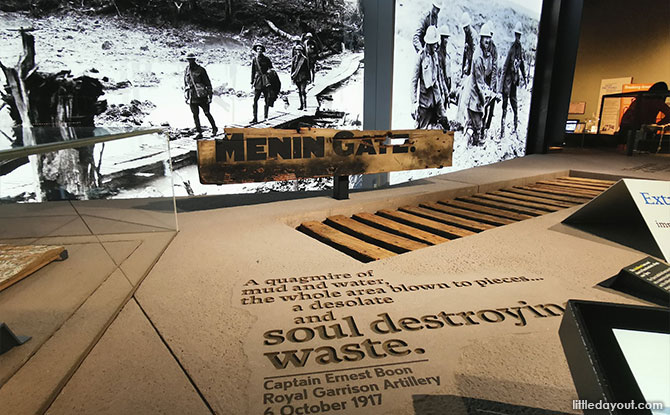 Visiting a museum while in London might sound like a bore. However, Imperial War Museum presents wars in a thoroughly captivating way with the use of visual aids, anecdotes, quotes, plenty of interactive multimedia elements. One can experience what trench warfare was like with artificially built trenches complete with shadows lurking. 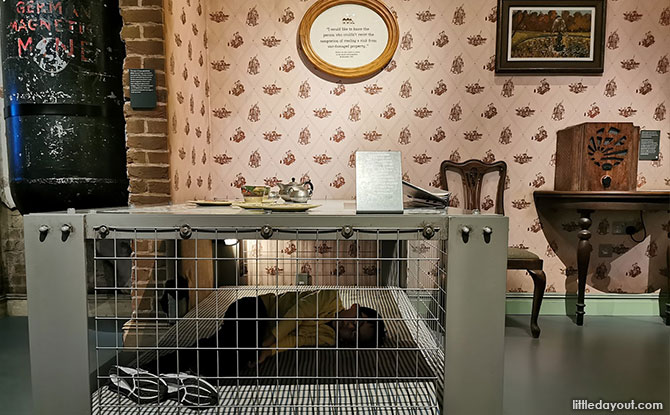 Although there was much to unpack in the world’s most significant events, information was presented succinctly with plenty of visual aids. Kids can also try their hand at morse codes, hide in different air raid shelters and see how war turned lives upside down during the wars.

5. One of the Best Museums in London 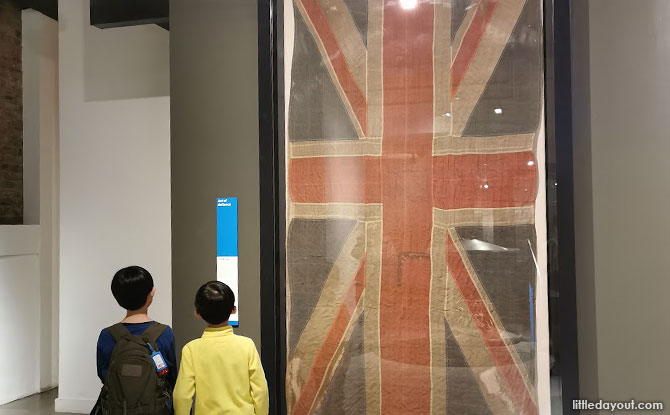 Our family rated it one of the best museums in London we visited! We spent close to 3 hours at the museum and was thoroughly engaged. It was an enlightening experience and the stories shared about the war by the man in the street were hauntingly powerful.

World peace cannot be assumed as a given, and our future generations ought to take up the baton in preserving peace. The Imperial War Museum surely drove home the message and we were glad to be able to visit the museum.