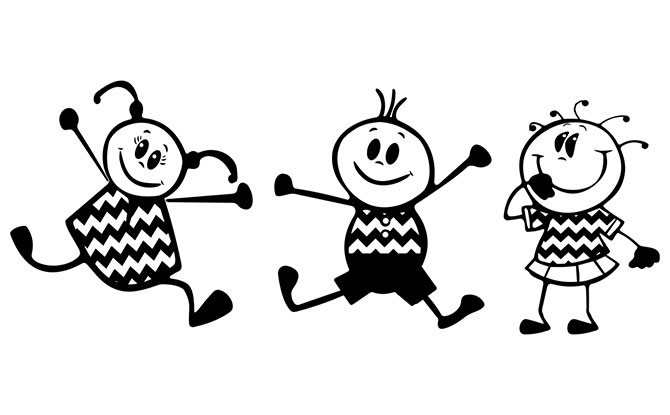 A unique way of playing tag, “Pepsi Cola 1,2,3” is a game that many of us might remember playing in our childhood. Similar to a game of tag or Ice and Water, shouting this unique phrase signalled the start of a battle royal style game of tag. Here’s how to play Pepsi Cola 1,2,3.

To play this version, two players will hook the four fingers of their hand together so that both are clasped tightly together. Leave the thumb exposed.

Chant “Pepsi Cola 1, 2, 3” and begin the thumb wrestling match. Try to get your partner’s thumb under yours for at least three seconds to win! Each round can last for a total of 60 seconds.