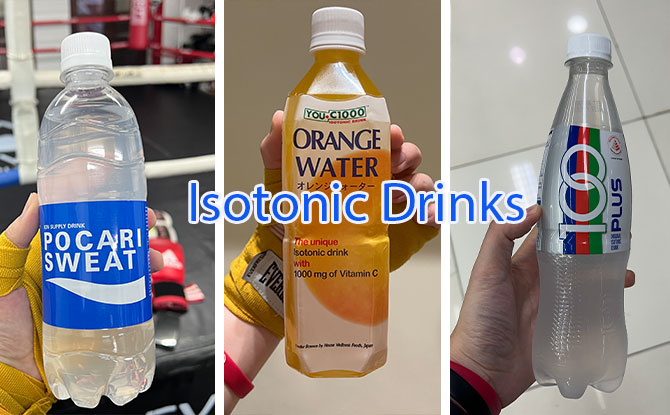 If you’re someone who is active and works up a sweat, isotonic drinks might be a staple for you in your workouts. For the uninitiated, isotonic drinks, sometimes also known as energy drinks, is designed to improve the intake of water, minerals and nutrients that are lost, especially after a workout.

It seems like my mother did know what she was talking about because there are existing studies that show drinking isotonic drinks as a soft drink can cause negative effects in the long run.

Things have since changed, and as someone who is has been trying to incorporate exercise a little more frequently into my weekly routine, I felt like it was a good time to finally quench my curiosity for these “sporty drinks”. 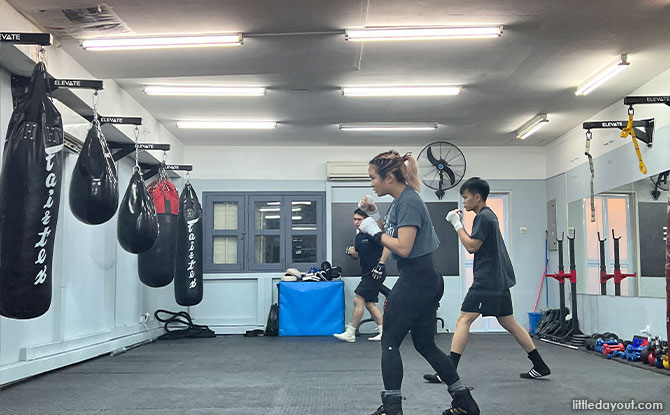 We tried three different types of commonly found sports drinks, all of which I was drinking for the first time. So as to make it as much of a “consistent” test as possible, I consumed these drinks in between doing the same high-intensity exercise of boxing for an hour. 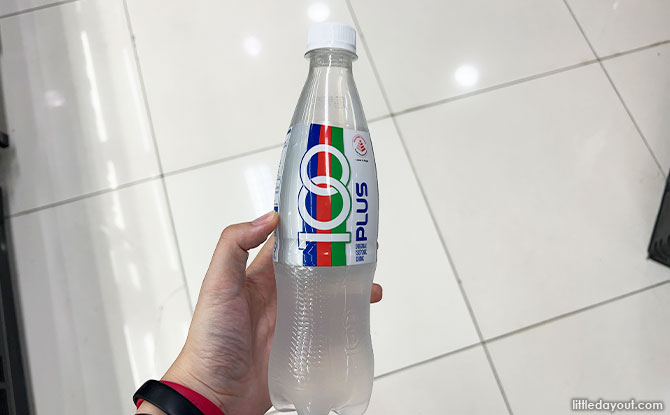 Probably the most common isotonic drink, 100 Plus is easily found in every supermarket and even coffeeshops. It is also the brand that is often present at sporting events. After refusing to drink it for so long, I finally took my first ever sip of 100 Plus.

My first thought was that it was rather sweet and not how I expected it to taste. I was bracing for an artificial and overly sweet drink since it was supposed to be a drink made of “easily absorbed sugars”, but it was rather palatable. It did feel a little strange to be rehydrating with a “sweet drink” when I was used to doing so with water, but it was a rather nice treat in between rounds of working out. 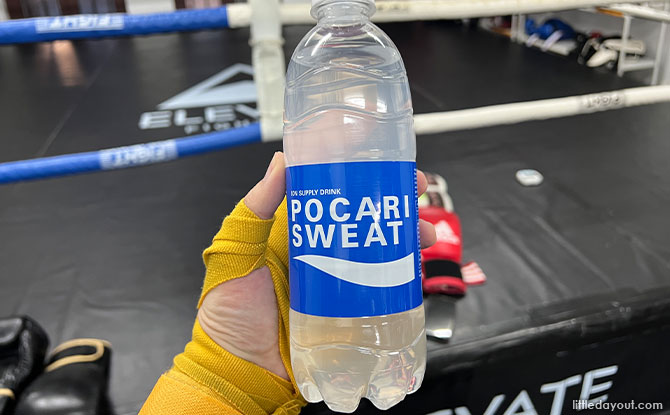 Perhaps it was the name of the drink that put some sort of preconceived notion into my head, but I felt like I was drinking actual sweat in this drink. As isotonic drinks, it is also supposed to replace lost salts in the body, and so the drink was rather salty and left a weird aftertaste which I was not a fan of. It was also slightly fizzy, which made quick water breaks rather difficult to do as it was not easy to swallow larger mouthfuls of the fizzy drink. 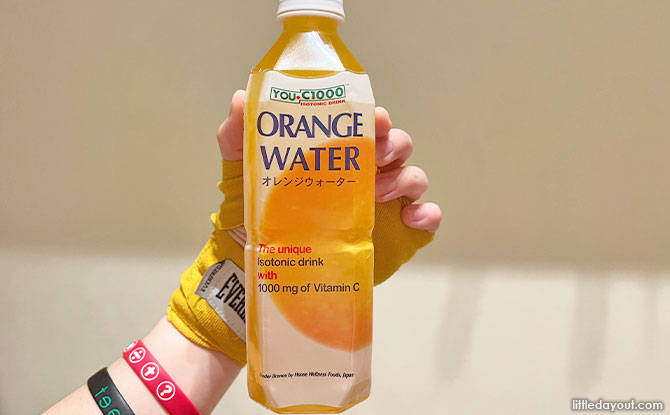 I was intrigued with this specific isotonic drink brand because it is one that was not as common in major supermarkets. With one of the unique qualities of this drink being the “added vitamin c”, I expected it to taste similar to water with added effervescent vitamin C tablets. Upon drinking it, it was not as sour as I thought it would be, although I found myself getting slightly more thirsty during the workout because of the aftertaste of the drink.

It was an interesting experiment trying the different isotonic drinks. If I had to pick, I’d probably drink 100Plus again because it was the drink that made me feel the least thirsty after. However, with that being said, I see myself sticking to au natural water to get my hydration fix instead.