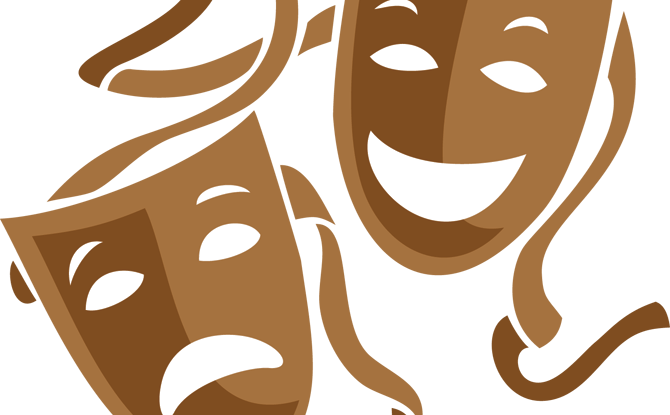 The show is universally appealing as the entire story is told physically, and as such is suitable for speakers of all languages and to young and old alike.

The Kagools live both in this realm (live on stage) and in an alternate reality (via an on-stage screen), which they effortlessly interact with to hilarious effect. Through mimed sketches, audience participation and using interactive multimedia, you’ll follow them on their ridiculous adventures.

Wikicliki: Collecting Habits on an Earth Filled with Smartphones

10 Family Friendly Activities That You Can Book Using Your SingapoRediscovers...

Foldable Bike Buying Guide: What To Consider When Shopping For New...