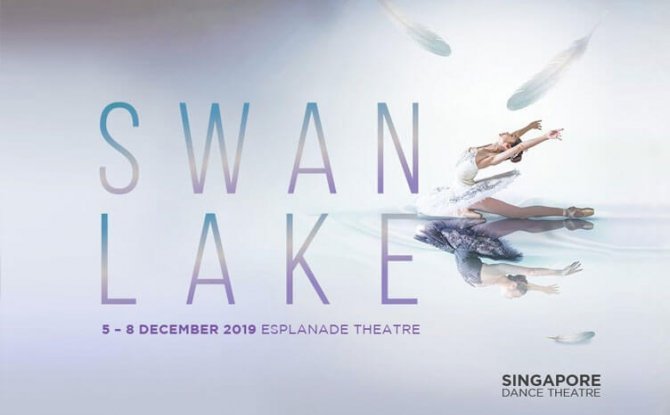 An enchanting lake. A spell-binding romance with the Swan Queen, Odette. A tragic betrayal by the alluring Black Swan, Odile. Swan Lake is a sensational timeless classic that beckons you into a realm of secrecy and seduction. Captivating you from the moment the curtains are lifted, this is a bewitching story of undying love, a cruel twist of fate, and the promise of devotion.

The ballet opens with Prince Siegfried taking aim at a white swan, which magically transforms into a beautiful woman named Odette. She tells the prince that she is indeed a princess who has come under a spell – swan by night, woman by day, and it can only be broken if a nobel prince swears eternal fidelity to her. Prince Siegfried falls madly in love with Odette. However, in a series of tragic events, the Prince accidentally proposes to the evil sorcerer’s daughter, Odile, thinking that she is Odette. Princess Odette witnesses Siegfried declaring his love for Odile and feels doomed. The prince returns to seek forgiveness from Odette at the lakeside, and he defeats the evil sorcerer in a battle which releases Odette and all the swan maidens from the spell.

Staged by Janek Schergen after Marius Petipa and Lev Ivanov, Swan Lake will be performed to the brilliant live Tchaikovsky music played by the Metropolitan Festival Orchestra. Singapore Dance Theatre’s Swan Lake was first staged in December 2007, and has since been restaged in 2009, 2012, and 2015.