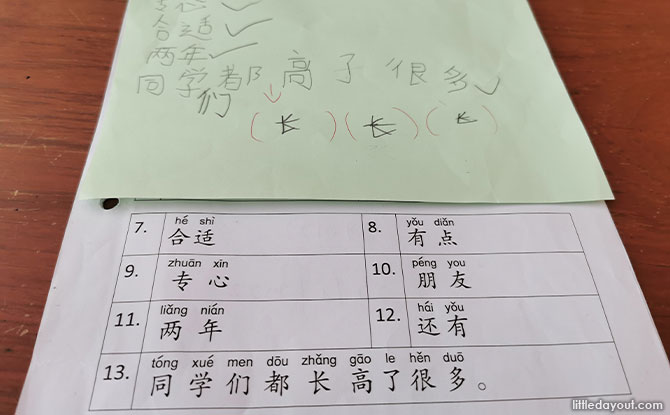 Is the weekly Tīng Xiě or Chinese Spelling tests challenging? Are your children reluctant to be quizzed?

Perhaps using paper and pen may be the most common route, some parents have also used other methods just as a white/blackboard post-its to help their child with the learning of Chinese characters. We discovered three apps recently that can help with your child’s weekly Ting Xie. Maybe, just maybe this could ease the pain and encourage independent learning.

It is a weekly or biweekly Chinese spelling practice that tests children on hanyu pinyin, Chinese strokes, Chinese characters and sentences learnt in school. It has been the go-to mode of assessment since ages ago. The practice assesses how familiar a child is with the lesson.

So remember to get the Spelling lists in order, mark down the dates on the calendar and get practising!

Frequent practice and revision would be much more effective than last-minute cramming, in our experience. Hence, we do advise parents and caregivers to run through the text and encourage additional practice, and an emphasis on understanding the characters aside from simply mugging for THE Spelling test.

To change the usual “writing” approach to learning Ting Xie, we decided to try three apps to help with the revision.

This is a simple app that is aimed at replicating Ting Xie quizzes. The app recites words to you so you can write it and then check the answer. You can even change the voice to one that sounds just like your school teacher’s.

It has pre-loaded HSK lists or lists based on the Chinese Proficiency test used in Mainland China for non-native speakers. 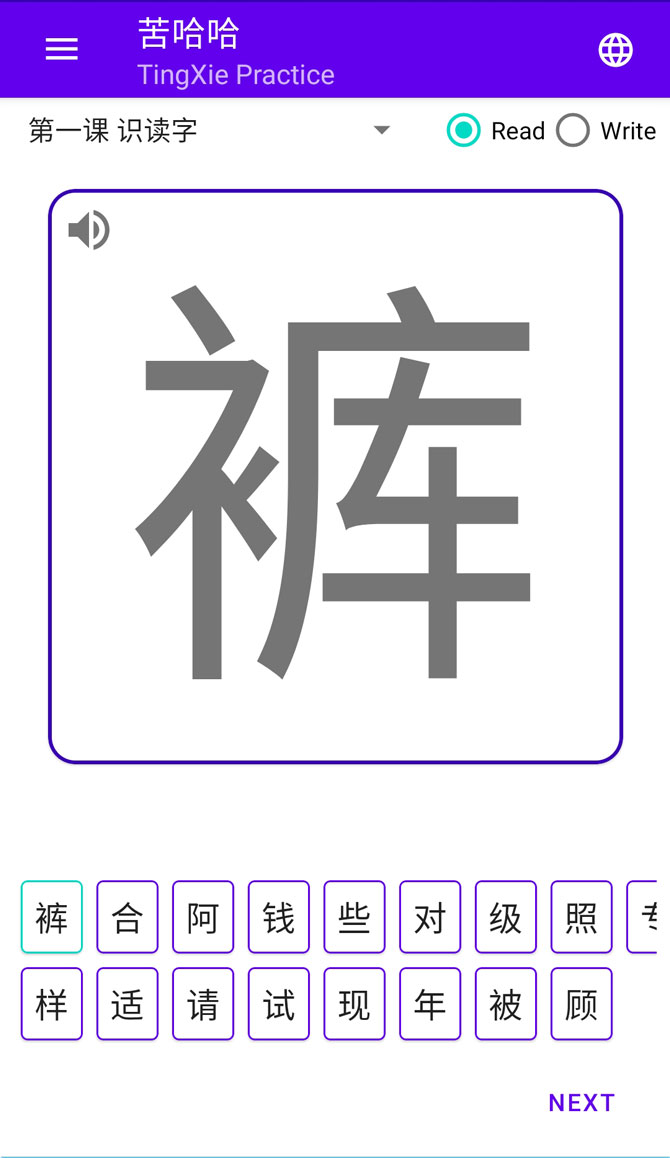 This was the first app we came across. I like how it can pre-load the characters from the syllabus for students to revise characters on their own.

Skritter is a popular app used for language learning. The Chinese version is ideal for learning Ting Xie. There are pre-loaded decks using HSK lists and you can customise your deck as well. It has videos to help with Chinese learning, even idioms and other information such as Chinese strokes, numbers and HSK learning.

It is also the best app for language learning as it tells you the meaning of the words you are learning. It also gives the Chinese stroke order. Of course, this comes at a price if you want to customise word lists. 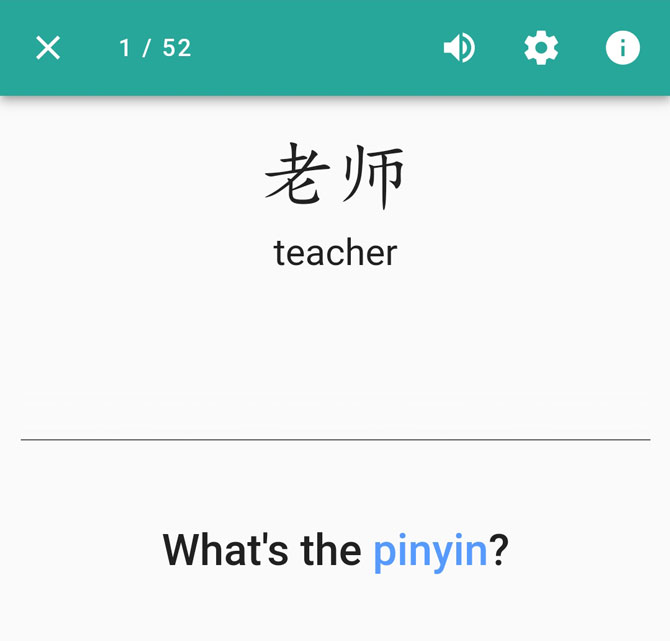 Does ting xie learning look a lot less intimidating now? If your children are more receptive to using tech for learning, try these apps and they might surprise you with its effectiveness! What’s more, you can let them use the app independently!