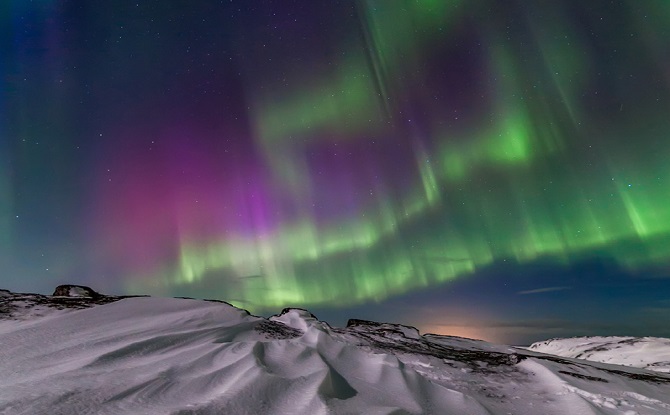 Wondrous is the bright, the moonrise, the northern light. Step into a marvellous conjunction of film and music to celebrate the 50th anniversary of the Apollo moon-landing. Astronomer, experimental photographer, science educator and visual artist José Salgado, well-known for combining science and symphony, is our guest presenter in his two films Moonrise and the Aurora Triptych. An awe-inspiring experience not to be missed.

Moonrise, a film by Jose Salgado
(with live music from Ravel’s Daphnis & Chloe)