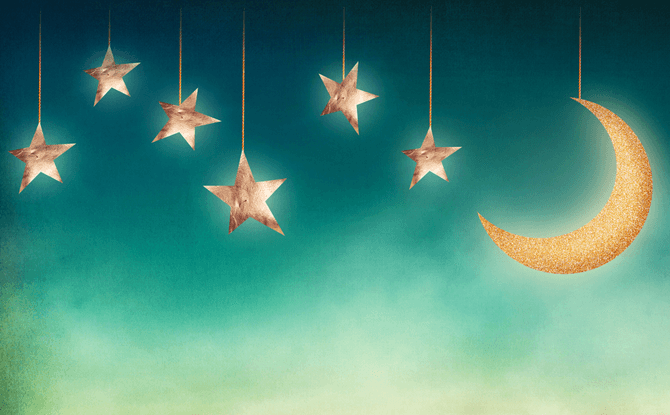 Organised twice a year during the June and December school holidays, Fun For All Under The Stars is part of the Singapore Turf Club’s corporate social responsibility efforts. During the event, parents and children are encouraged to bond over food, games and other fun activities.

This December 2013, family-friendly activities being organised include children’s colouring contests, games stalls and photo opportunities with the Turf Club’s mascots Clover and Racer. There will also be a bouncy castle for kids, face painting, balloon sculpting and an opportunity to watch a trial gallop – a preparatory horse race created in anticipation of an upcoming race.

Pony rides will also be available at the Parade Ring for $20 per ride with proceeds going to the Turf Club’s adopted charity, THK EPIC Centre @ Woodlands.

During the course of the evening, the movie Madagascar 3 will be screened on the giant Astrovision screen from 6.45 pm onwards.

Fun For All Under The Stars takes place on 5 Dec, Thu, 5 pm to 9 pm at the Singapore Turf Club.

Find out what other events and activities are taking place now.