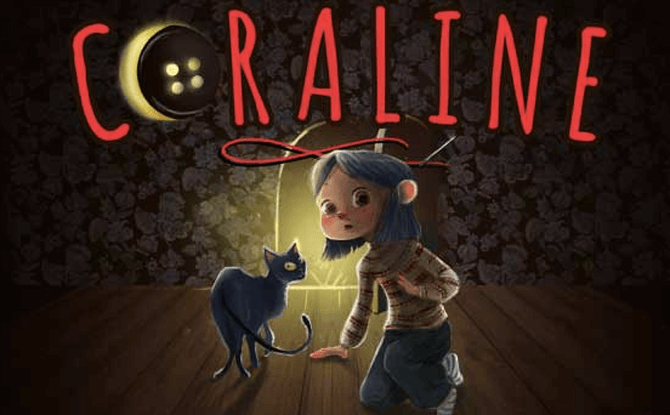 Coraline Jones is your average, ordinary girl. Or is she?

When the Jones family moves in to their new home, Coraline stumbles upon a secret door. A door that will lead to a fantastic adventure. An adventure that will lead all who witness it to believe in love, magic, and the power of good over evil.

Behind this secret door lies the Other world. And in that world lives the Other Mother. She desperately wants Coraline to stay forever. She hungrily wants Coraline to become her little girl. As Coraline’s world slowly becomes unbuttoned, Coraline will have to fight with all her wits and courage to save everyone and everything she has ever known and loved.

This spellbinding production of Neil Gaiman’s award-winning masterpiece will have everyone on the edge of their seats with its standout puppetry and creative staging. Don’t miss it!