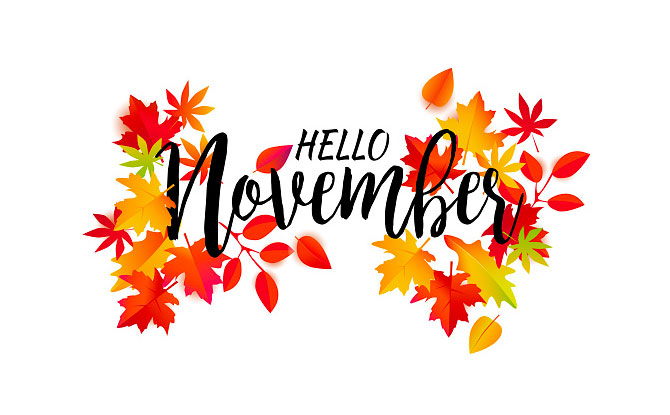 November is the second last month of the year! With the year almost coming to an end, there are many interesting celebrations that people around the world celebrate such as Thanksgiving. One thing that will never be out of place are some November jokes!

2. I’m devastated that I won’t be able to celebrate my birthday this March
I was born in November

3. My childhood crush and I are finally getting married this year!
Me in August, and her in November.

4. Court Hearing in Helsinki
The judge questions the culprit:
“Where have you been in the night of the 4th November to 11th February?”

5. Stopped shaving for November, at first I hated the moustache, but what can I say?
It’s grown on me.

6. I hate that SEPTember, OCTober, NOVember and DECember aren’t the 7th, 8th, 9th and 10th months…Why would they miss that opportunity!

80+ Teacher Jokes To Get You Schooled In Laughter

40+ Bus Jokes To Get You Wheeling With Laughter