Home Lifestyle Humour 28+ June Joke That You Can Laugh At 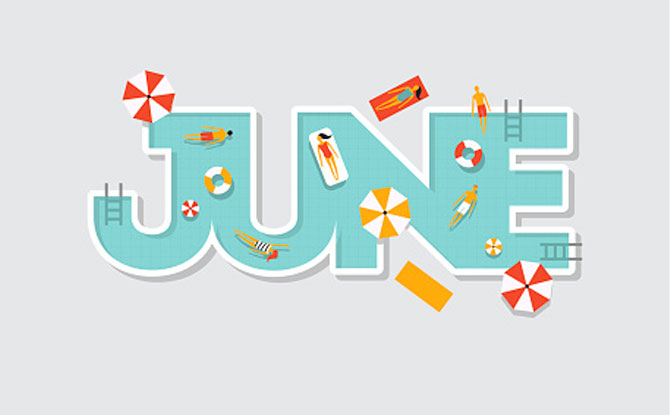 Did you know that there are many jokes you can make about a month? In this case, we show you a list of June jokes that are good all year round. Here are some funny June jokes that you can get a laugh out of. 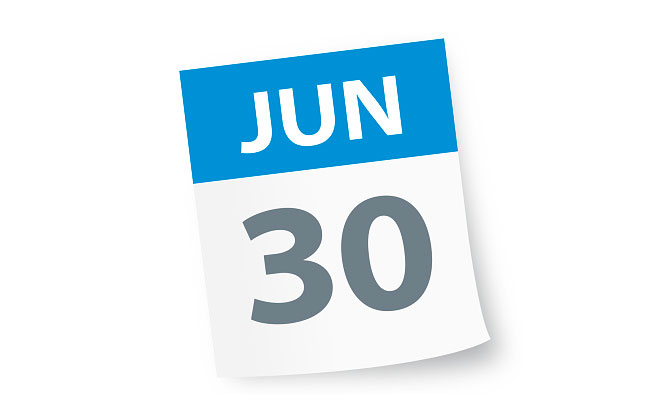 1. What do you call a snowman in June?
A puddle

3. What do you call a striker playing a June match?
A spring forward

4. What did August say when June claimed that today is the last day of the month?
Don’t July to me!

5. What do you call someone who doesn’t believe it is June yet?
A May-Sayer.

6. What did May tell June when they were fighting?
Don’t July to me!

7. What’s the difference between June 14 and a day when a monster cooks?
One’s a flag day and the other’s a gag day!

8. Why did the unreasonable dating app user not want to date anyone born during the period of June 21st and July 22nd?
Someone said that they are Cancer

10. I just asked my teacher what his favourite part about being a teacher is. He responded with June, July, and August.

11. Knock Knock
Who’s there?
June
June who?
June know how to tell a good knock-knock joke?

15. June asked Yoda: “Do you think April will march in the parade?” Yoda replied: “March April May, June.”

16. Someone told me today is June 1st. But they May be wrong.

18. Me and my childhood crush are marrying next year. Her’s is in January and mine in June.

19. I told my husband yesterday that I hate June Bugs.
He told me not to worry because they’ll all disappear in July.

20. If you have to schedule a meeting with a person or people you do not like, here are some days to tell them, no matter what year. February 30th, April 31st, June 31st, September 31st, and November 31st.

21. June is having a hard time with it lately.
I’m pretty sure she’s dismayed.

22. My wife and I just had a daughter and named her JuneJulyAugust. We call her Summer for short.

23. Theresa May has asked to delay Brexit until June. It makes sense, June comes after the end of May.

24. My dad said everything would be back to normal by June. So I told him yesterday “Julyed”

25. Why do pirates hate May, June July and August?
Because they don’t have Arrrrrs in them!

26. What did the Calendar say to the Wall-clock the moment it became June 1st?
“I am dismayed!”

27. Ahh it’s finally June. Hopefully the weather will be better this month. I was getting tired of hearing how bad the May weather was.

28. Is there a month between April and June?
May be

29. Did you hear about the people who were sick in June from eating bacon past its use-by date?
It was mayhem.

80+ Teacher Jokes To Get You Schooled In Laughter

40+ Bus Jokes To Get You Wheeling With Laughter