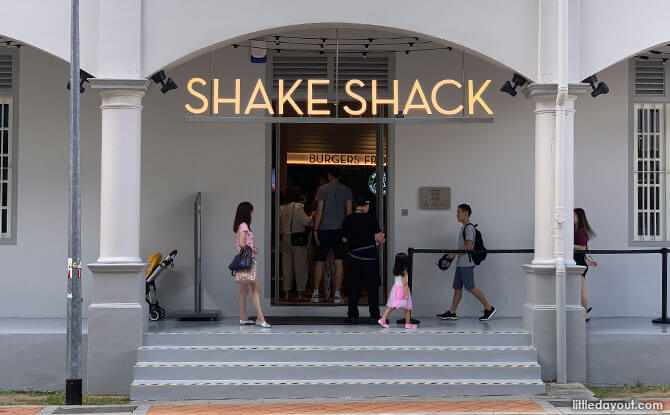 Shake Shack’s second outlet in Singapore has opened along Neil Road in Tanjong Pagar. That’s great news for fans who don’t wish to travel all the way to Jewel Changi Airport to satisfy their cravings for a Shake Shack Burger in Singapore.

For those who are thinking of heading down to Shake Shack at Neil Road, here are five things to know about the burger joint’s new joint. 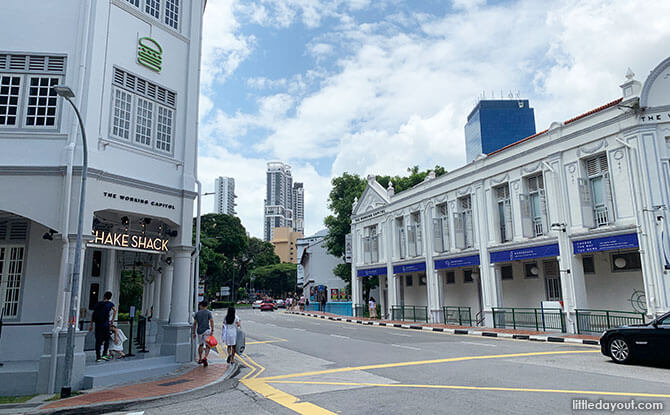 Shake Shack’s second branch in Singapore can be found at the corner of Neil Road and Craig Road. It is on the opposite side of the road from Keong Siak Road and Man Man Unagi Restaurant. You will find a sign with the Shake Shack logo and name on the outside of the whitewashed building.

For those driving, parking spots include Craig Place along Craig Road or the open air carpark along Neil Road. If you want to avoid entering the CBD and paying ERP, park at The Pinnacle at Duxton and take a walk across.

With 138 seats available, Shake Shack at Neil Road has slightly fewer seats than its Jewel outlet. Unlike the Shake Shack at Jewel, the seats at this outlet are only spread over one floor. For such an accessible location, these are barely enough seats for the throngs of fans. So either arrive early or be patient if you want to get a seat. 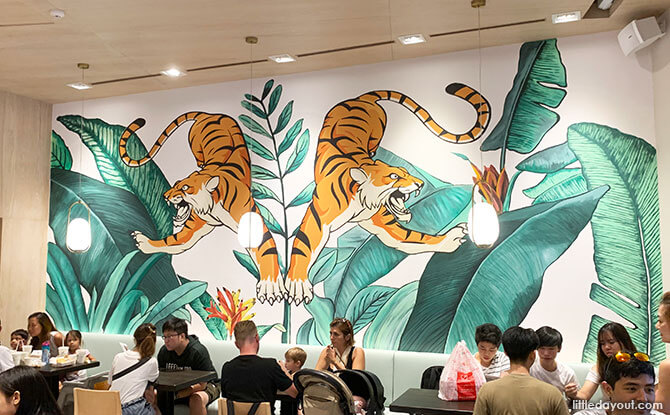 The interior of the Shake Shack Neil Road outlet pays tribute to the building’s heritage as the former Tiger Balm factory. At the far end of the seating area, there is a wall mural of two tigers. Spinning around above are rattan fans which give the space a colonial touch. 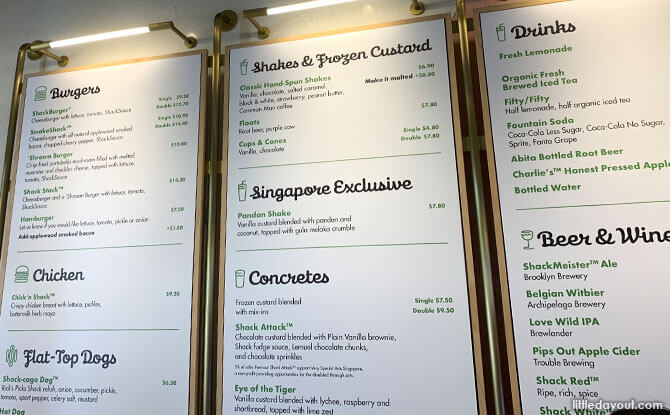 Of course, we are here for the food and the Shake Shack Menu at Neil Road is very much similar to the fare that can be found at Jewel Changi Airport. 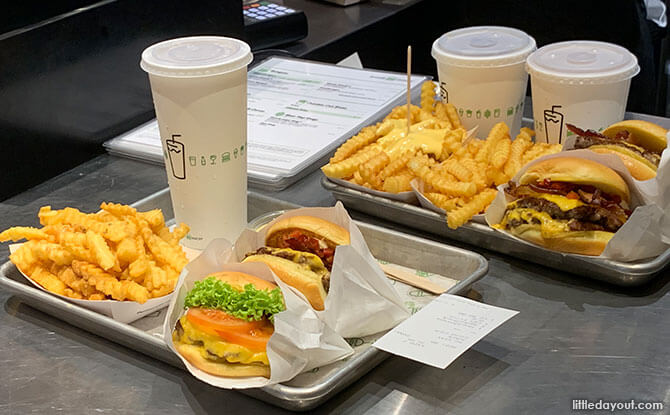 You can get your ShackBurger, SmokeShack, ‘Shroom Burger, Shack Stack along with flat-top dogs, crinkle-cut fries and milkshakes. 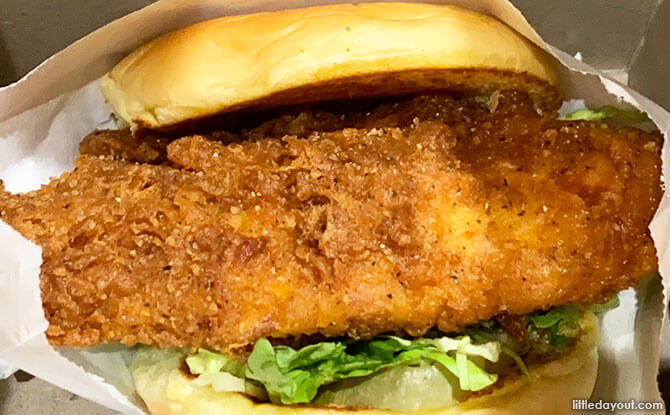 However, Shake Shack at Tanjong Pagar has a few exclusive items. It has a Chick’n Shack burger which features a sous vide and fried chicken breast with pickle, lettuce and buttermilk herb mayo. For dessert lovers, there are also two new flavours of the Concretes frozen custard desserts – an Eye of the Tiger Concrete and Open Sesame Concrete.

If you wanna get your fill of Shake Shack without the trip to the airport, take note that opening hours at Neil Road are Sundays to Thursdays, 11 am to 10 pm and Fridays and Saturdays, 11 am to midnight. 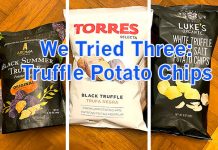 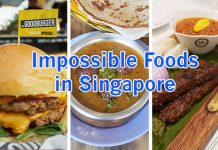 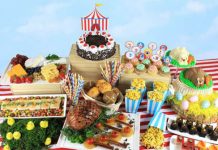