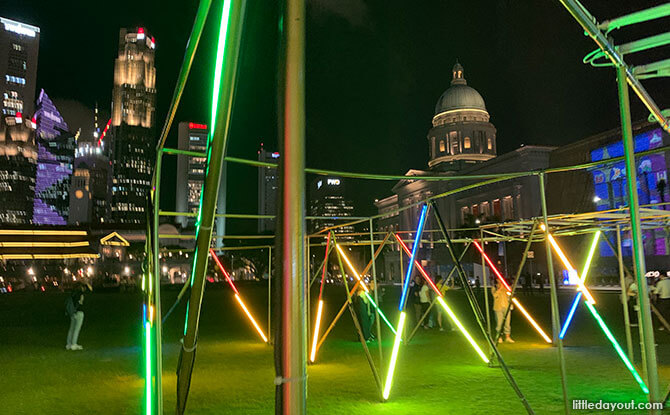 The theme of the fourth edition of Light to Night Festival 2020 is Invisible Cities. This draws on a novel published in 1972 about an imaginary conversation between Kublai Khan and Marco Polo where the latter describes cities he has visited. For Light to Night Festival 2020, local poets responded to these stories with four poems which formed the basis of the art installations on display.

The Festival is divided into four main zones, each responding the one of the four poems. At a glance, these are: 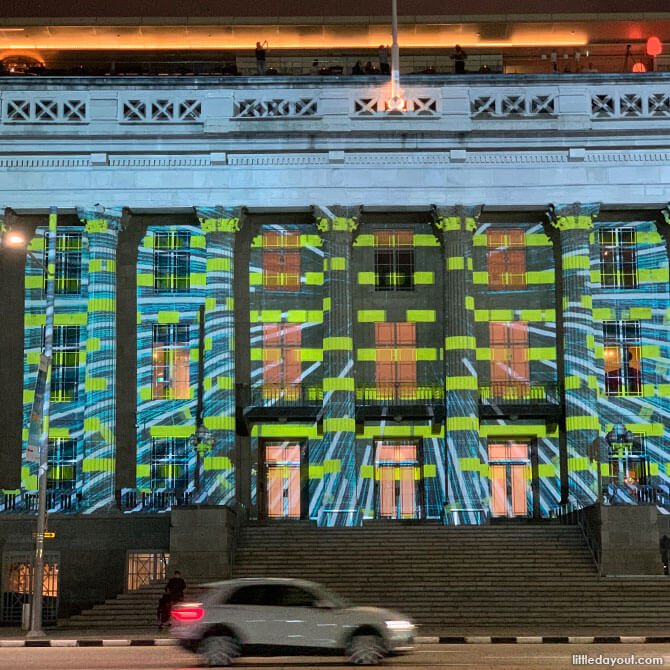 A highlight of Light to Night Festival 2020 are the light projections on the buildings around the Civic District. This year, there are total of seven light projections which will transform the facades of National Gallery Singapore, Asian Civilisations Museum, Victoria Theatre & Concert Hall and The Arts House into imaginary cities. 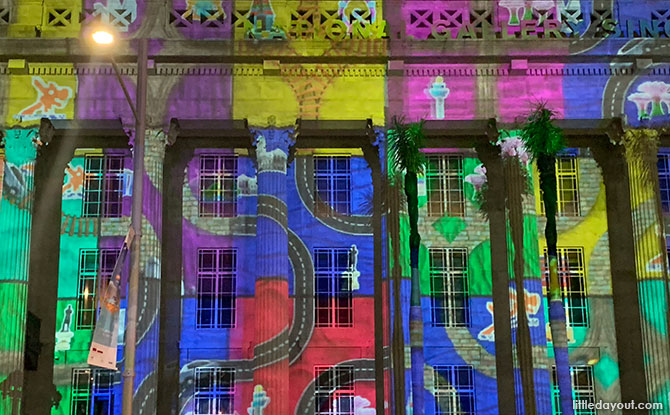 The City Hall Wing of National Gallery Singapore will feature an interactive artwork which you can contribute to. 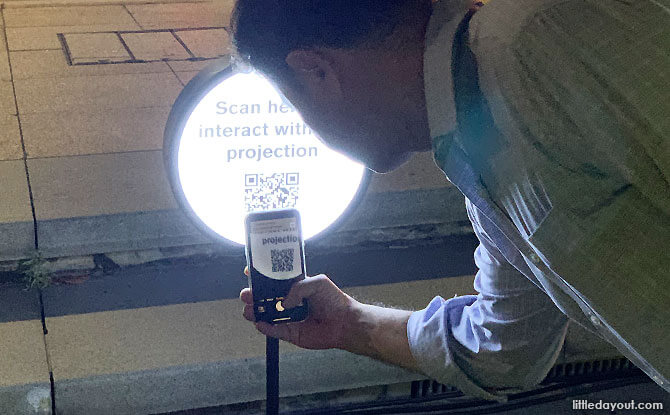 Scan a QR code (found at the Padang or online), follow the instructions to create a digital tile and see it displayed on the historic monument.

There are 10 art installations found throughout the Civic District, some of which are interactive. These were developed by artists in response to the locally-penned poems. Some highlights to look out for include: 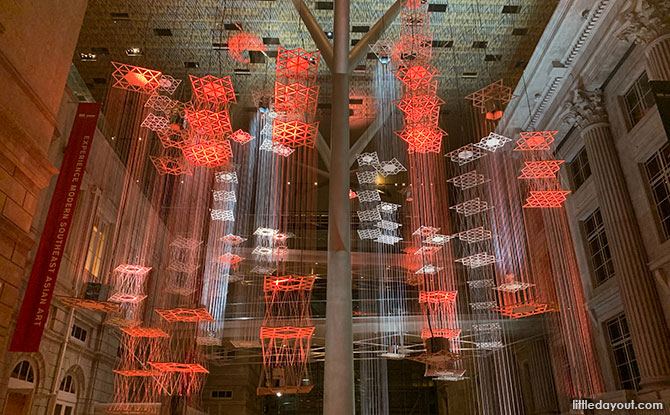 the interactive Optical Maze by OTTOTTO at the Padang, and 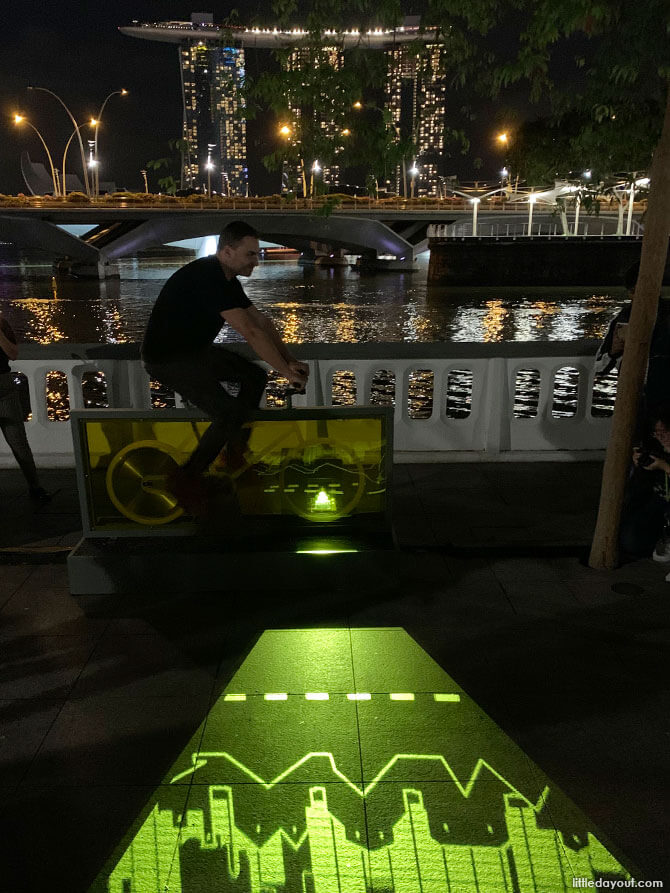 Other works include Clement Space, Light to Night Signage (National Gallery Singapore), Between Two Worlds (Esplanade Park), Open Books: The Worlds of Haruki Murakami, Justice for All (The Arts House), and Shadows of Dust and Clouds (Asian Civilisations Museum Green).

Four Nights at the Museums 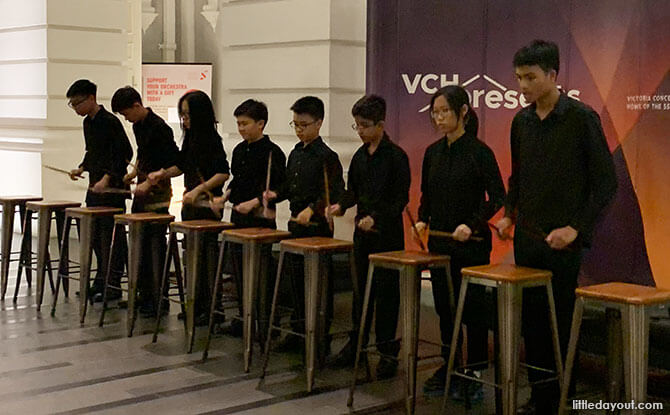 In conjunction with the Festival, the Museums will be open till late on Fridays and Saturdays 10, 11, 17 and 18 Jan 2020. Some of family-friendly activities include I Was Here at National Gallery Singapore, Future Cities – Printmaking for Kids at The Arts House and interactive stations at Asian Civilisations Museum.

There will also be music, stage and comedy performances and tours over the two weekends at the five cultural institutions that are participating in the Festival.

Unfortunately, tickets for True Lies – Secrets of the Gallery, an escape room game at National Gallery Singapore, have been sold out.

The roads around the Civic District will also close on 10, 11, 17 and 18 January for Light to Night Festival 2020. Head to Art X Social, the festival village in front of National Gallery Singapore for food, craft vendors and performances. Another chill out spot can be found at the lawn in front of Victoria Concert Hall.

Get more details of Light to Night Festival 2020 here. 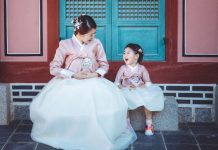 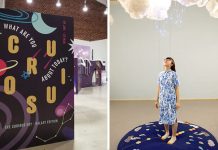 The Curious Sky – Galaxy Edition: Interview With Ng Fongyee, Artist Behind The Installation At The Artground