This year-end 2019 season, Frozen at Changi Airport is a treat for fans of Disney’s latest movie. For those who are planning to make their way down to Frozen Changi Airport, here are five useful things to know about this holiday event, Frozen Wonderland at Changi Airport.

5 Things to Know about Frozen at Changi Airport 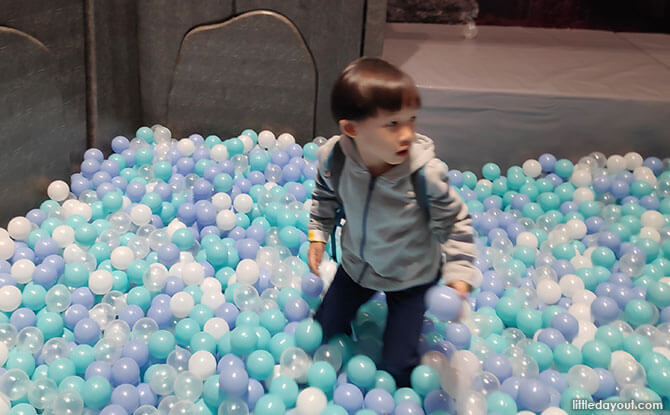 With a minimum spend of $50 in a single same day receipt at either Changi Airport or Jewel, you can redeem a slot at the Enchanted Forest at Terminal 3 Departure Hall. Open from 10 am to 10 pm, there are four different zones where kids will have to solve various puzzles in order to complete the quest. 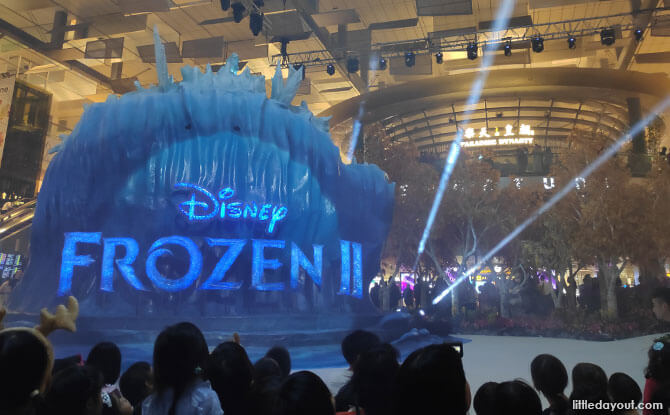 The area in front of the Terminal 3 Departure Gates has been turned into a Frozen 2 Changi Airport thematic spot. Snap a picture at the Frozen Wonderland or stop by in the evenings for a light, sound and snow show. The Frozen Changi Airport Light Show takes place every half-hour from 7.30 pm to 9 pm daily until 5 January 2020. Ever dreamt of visiting Arendelle? At Jewel Changi Airport’s Cloud9 Piazza on Level 5, there is an Arendelle-inspired Festive Market with stalls selling merchandise such as Melissa Frozen shoes and locally-flavoured KITKAT. Plus, it is nice sparkly photo spot in the evening. Speaking of photo spots, over at Changi Airport Terminal 2, take a picture with a supersized statue of everyone’s favourite snowman, Olaf. He can be found at the T2 Departure Hall, opposite the llao llao and Krispy Kreme stores. Want to bring something home from your outing to Frozen Changi Airport? There are Frozen plush toys and other premiums to be collected. There are adorable Olaf, Anna, Sven and Elsa plush toys as well as packing bags, Frozen lunch box and an Olaf Blanket Cushion. With a minimum spend of $60 at Changi Airport, Jewel or iShopChangi, the premiums can be purchased at $8.90 each.