Home Arts Visual Arts Five Stones Coming To A Neighbourhood Near You Before Journeying To The... 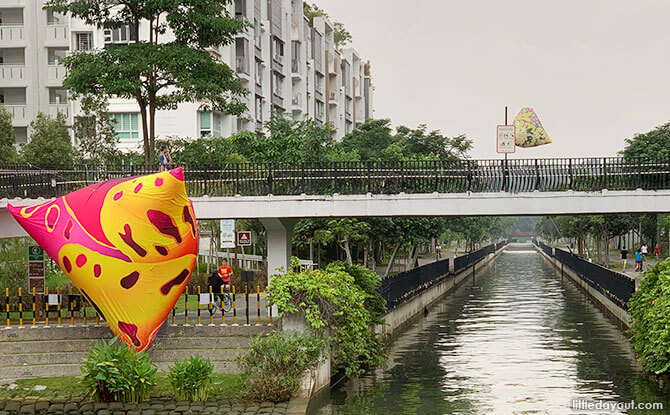 First it was Punggol. Now, the Five Stones art installation, which first debuted as part of National Arts Council’s Arts in Your Neighbourhood November 2019 edition, will be making its way around Singapore.

The large-scale inflatable Five Stones measure up to six-metres high. The project is based on artist Twardzik-Ching Chor Leng’s memories of her childhood. It aims to bring Singaporeans together through shared memories and build inter-generations connections through art and play.

There are two sets of Five Stones. Their patterns and designs recall nostalgic scenes from the Singapore of yesteryear.

Don’t be surprised to find them in unusual positions around heritage sites, parks, housing estates and commercial spaces. At Punggol, some were suspended in mid-air, as if in play.

Travelling Around Singapore in December 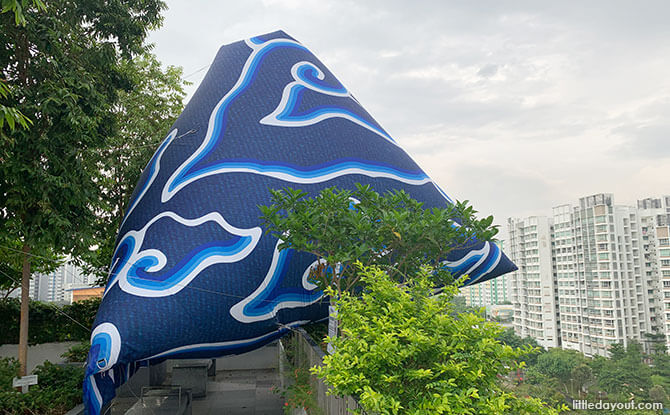 There will be a total of 10 locations around Singapore where Five Stones will be popping up in the month of December 2019.

Assembling at Civic District for Light to Night Festival 2020

In January 2020, the Five Stones be gathered at the Civic District. The stones will be gathered to their final installation site in different creative ways, symbolising the togetherness of the nation. One will ride in a lorry while another will be transported on a river cruise down the Singapore River. A deflated stone will travel via MRT to the Civic District installation site.

Once at the Civic District, the stones will form part of the Light to Night Festival, part of Singapore Art Week 2020, taking place from 11 to 19 January.

Keep a look out for the colourful Five Stones at a neighbourhood near you soon. 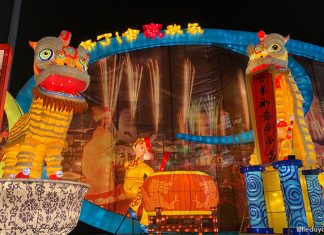 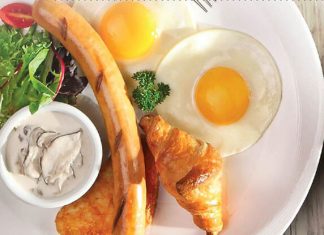