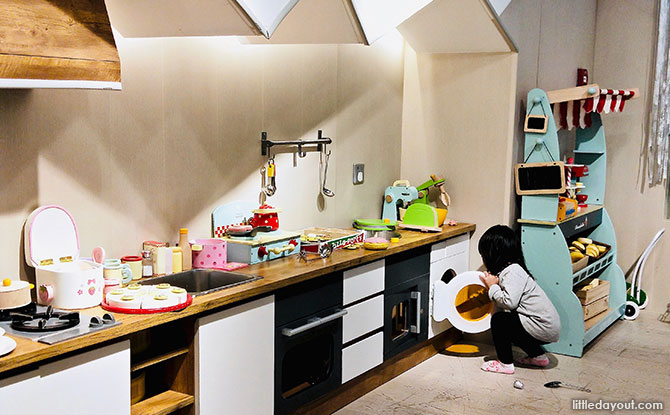 Natural pine wood furniture, a cafe, and a super zen-looking indoor playground – I knew that given the chance, I’d want to spend some time in Origami Kids Cafe in Hong Kong.

When the opportunity presented itself, I was kind of ecstatic and quickly made a reservation, not knowing though how far away Origami Kids Cafe actually is.

But we’ll get to that a little later on. 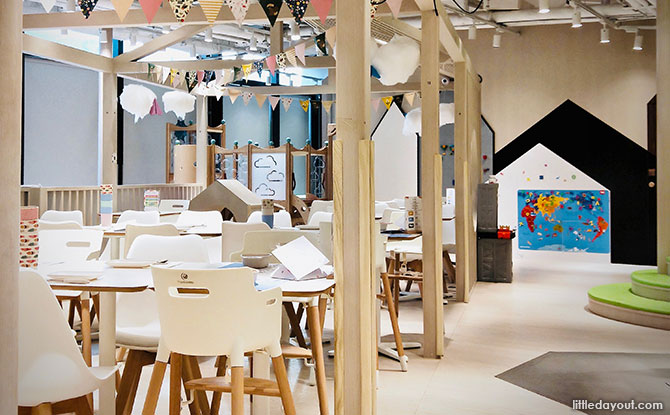 Origami Kids Cafe is a beautiful space located on the rooftop terrace of Kai Tak Cruise Terminal that was born out of a desire to bring young and old together through all manner of play.

Designed for little ones up to about 12 years of age, Origami Kids Cafe boasts a safe and stimulating yet calming environment for children and adults to explore. 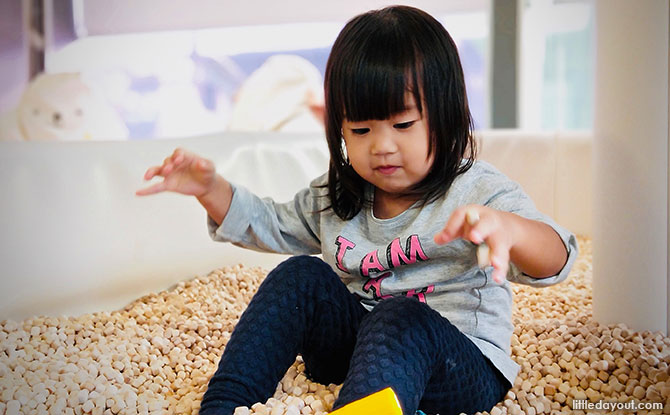 Requiring guests to make reservations prior to a visit ensures that the play spaces in Origami Kids Cafe aren’t overwhelmed by people at any one time, even on the weekends. So remember to give yourselves a few days grace if you think you’d like to pop by for a play!

After being welcomed at reception, we were put through the usual pre- indoor playground ritual of temperature taking and hand sanitising, then taken to our table.

Even though a pretend play kitchen is the first thing you see as you’re led into Origami Kids Cafe, the space doesn’t feel contrived; it helps that the play area isn’t cluttered by colourful plastic toys, so the overall design is still very aesthetically pleasing.

My daughter – being the indoor playground veteran that she is – didn’t need any prompting and quickly made herself very comfortable in the kitchen. 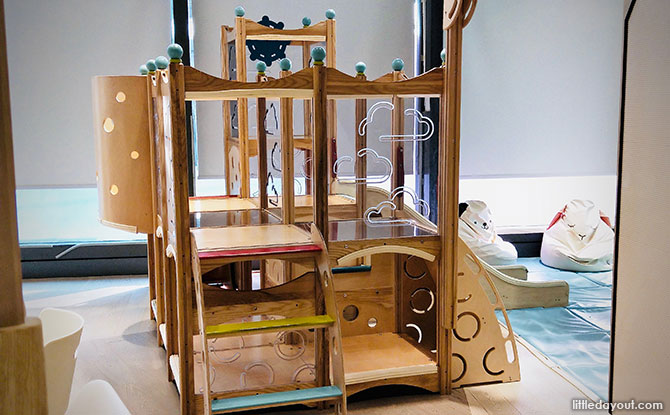 In addition to the pretend play kitchen, there’s also a little dress up corner, a toddler-friendly climbing frame, a mini treehouse with a pit of Hinoki cubes below, a LEGO wall, an art corner that doubles up as a reading nook, and a playpen suitable for babies and crawlers.

Although the play spaces are within the confines of Origami Kids Cafe, parents should take note that the littler ones could find their way to the reception / main entrance quite easily as there are no child-proof gates to prevent them from doing so. 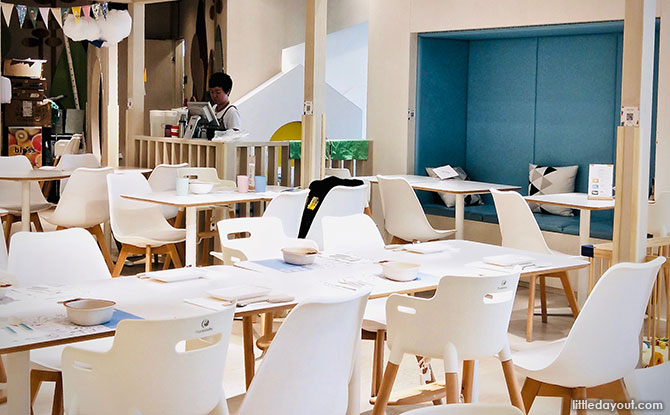 Since I was starving, I ordered a Stir-Fried Pork in Sweet and Sour Sauce, Glutinous Brown Sugar Rice Cake, Sweet Steamed Buns (for my daughter), and a Latte. 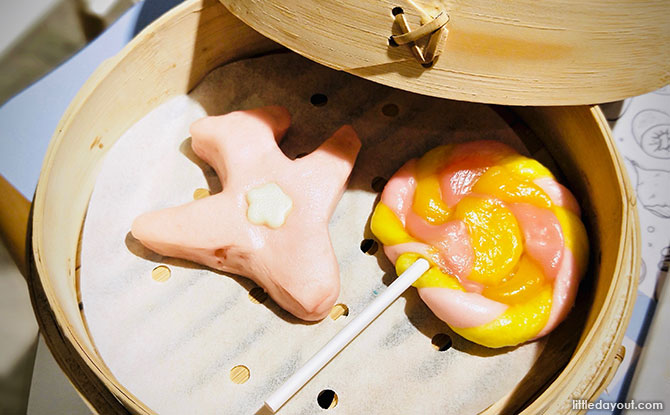 The food actually exceeded my expectations, and I was pleasantly surprised how yummy everything was!

Take note that even though there isn’t an entry fee per se for adults into Origami Kids Cafe, there’s a minimum F&B order of HKD100 per adult.

Getting to and from Origami Kids Cafe, Hong Kong 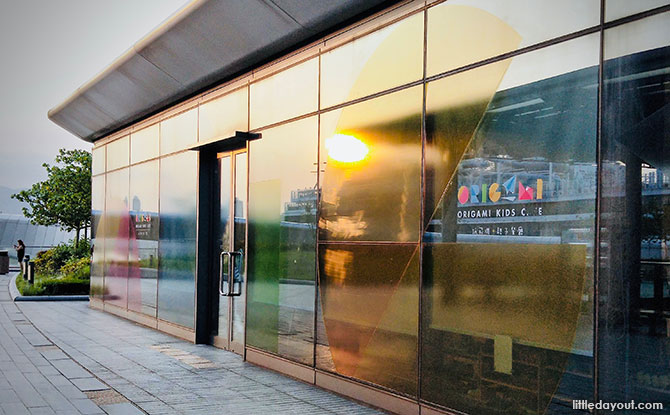 We made our way to Kai Tak Cruise Terminal fairly easily as we just hopped on a ferry at North Point public pier.

However, when I made my reservation at Origami Kids Cafe, I probably should have taken into consideration that the last ferry departs from Kai Tak Runway Park Pier at 5.15pm on weekdays.

It was a lot more troublesome getting back to Hong Kong Island from Kai Tak Cruise Terminal as we had to minibus it to Kowloon Bay MTR Station at peak hour! 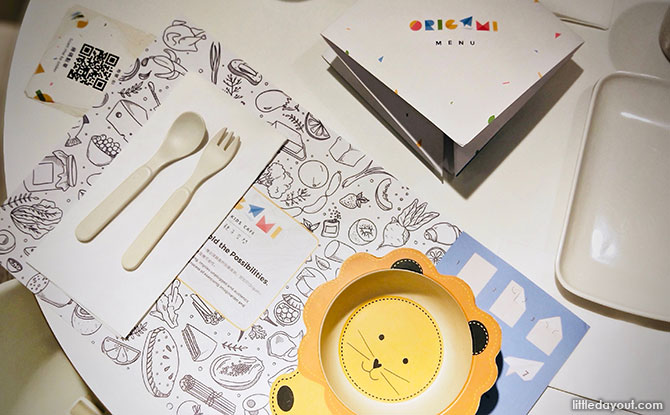 So, is Origami Kids Cafe worth a visit while you’re on holiday in Hong Kong? I’d say go for it if you visit Hong Kong frequently, and have done all you and the children usually like to do, or if you have more than just a weekend in the city.

Otherwise, it might be too much of a hassle for one indoor playground!

To find out more about Origami Kids Cafe, go here. 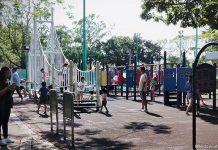 Things To Do In Hong Kong With Toddlers 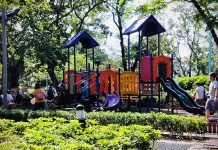 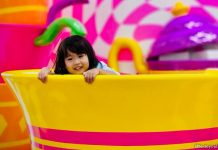 Hong Kong Family Trip Itinerary: How To Ace Your Holiday With Kids