The inaugural Star Wars Run Singapore 2017 took place around the Marina Bay area on 6 May 2017 with 15,000 local and overseas runners participating.

The fully-subscribed thematic night run divided runners between the Dark and Light sides of the Force and ended at The Meadow at Gardens by the Bay where there was an outdoor movie screening of Star Wars Episode VII: The Force Awakens.

The Star Wars Run Singapore 2017 was held in conjunction with the Star Wars Day 2017: May the 4th be With You Festival held at Gardens by the Bay’s Supertree Grove from 4 to 6 May 2017. The three-day festival featured a special Star Wars edition of the Garden Rhapsody sound and light show, character appearances, silent disco and a seven-metre tall AT-ST model.

Star Wars Run Singapore 2017 was organised by local event organiser Esprimo and The Walt Disney Company Southeast Asia, with event partner Gardens by the Bay and supported by Singapore Tourism Board.

Both the 4.5km and 10km run were flagged-off by Chewbacca, one of the heroes of the Rebellion and Kylo Ren, the dark warrior from the First Order.

Mr Ang Han Wee, Race Director of the STAR WARS RUN and Founder of local event organiser Esprimo shared, “2017 is a milestone year as we celebrate the 40th anniversary of the first movie, Star Wars: A New Hope. Of the 15,000 participants, STAR WARS RUN has drawn more than 1,600 overseas participants and it truly reflects the growing fan base in Singapore and the region. The overwhelming response is testament to how STAR WARS continues to inspire generations across, from all walks of life, nationality, ages and even fitness level.”

Here are some images from the Star Wars Run Singapore 2017. 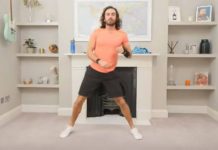 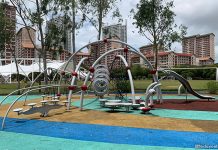 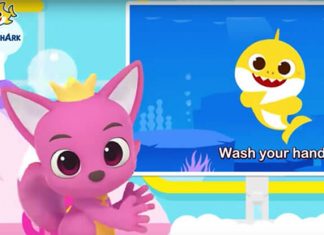